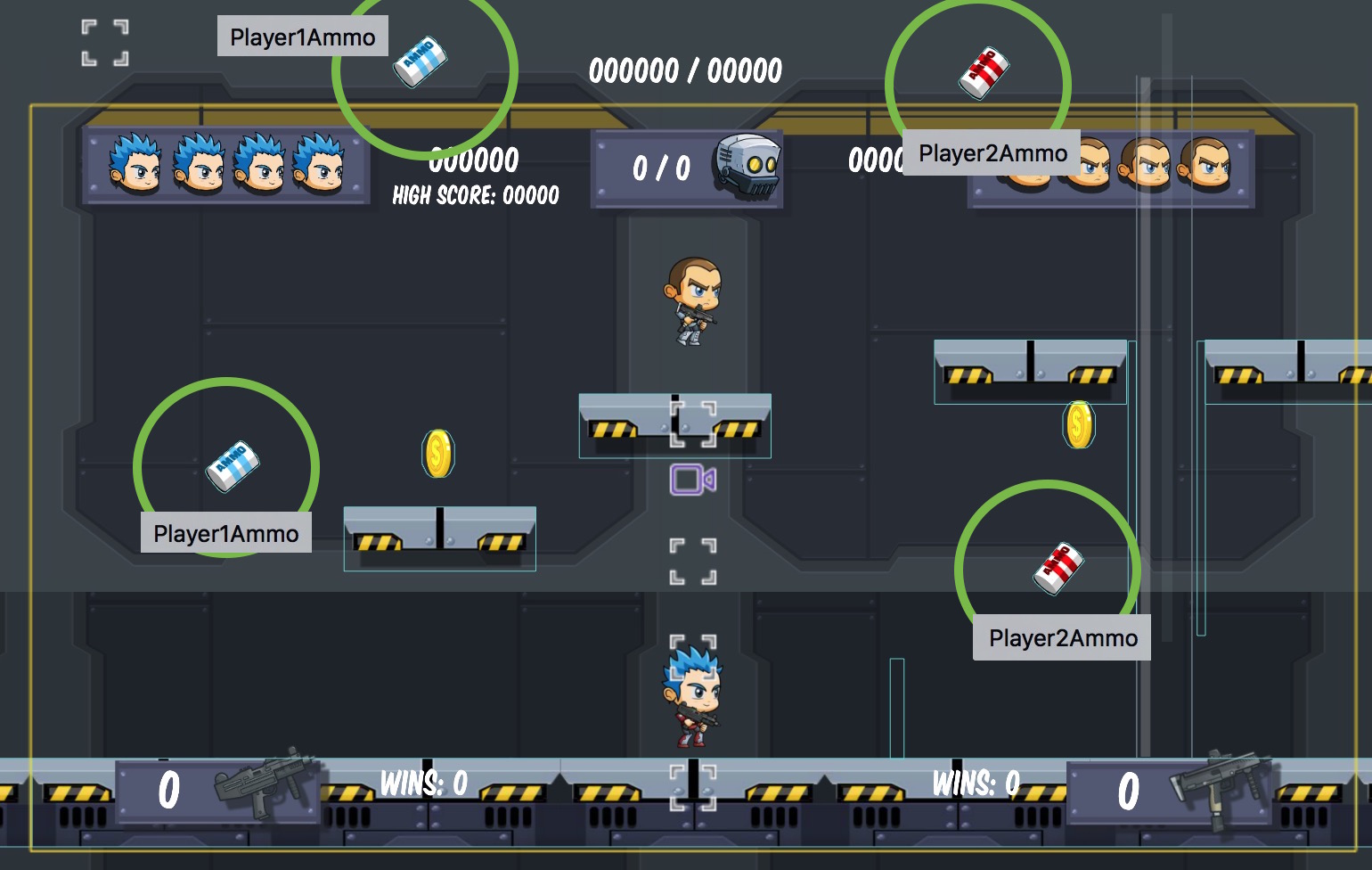 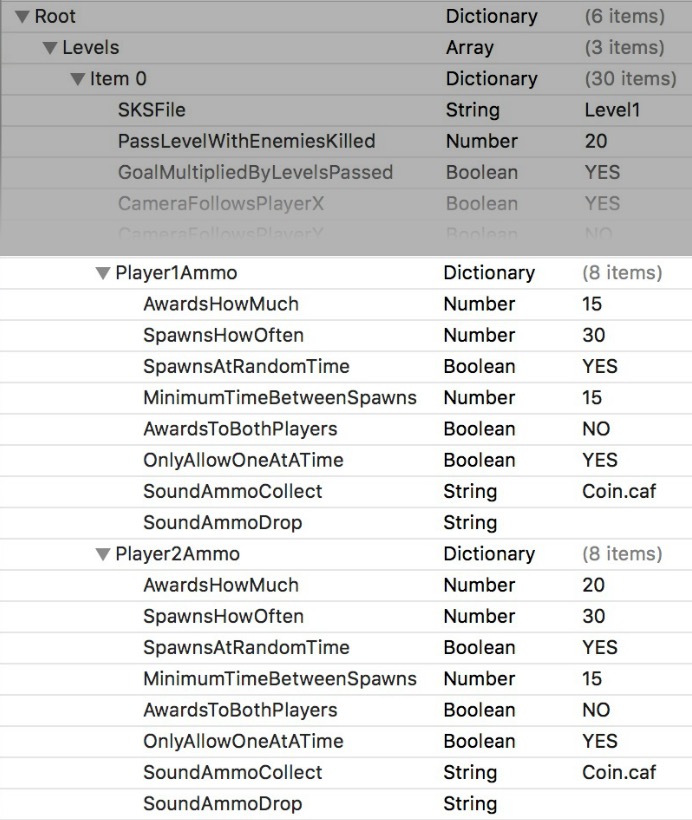 Note: If you do not want to set these properties on every level (or exclude them and use default values), you can easily set your own defaults in  the Ammo class. Find the Ammo.swift file, and edit any of the properties below…