In the Role Playing Games Kit

The Settings dictionary allows you to set some level-specific settings. 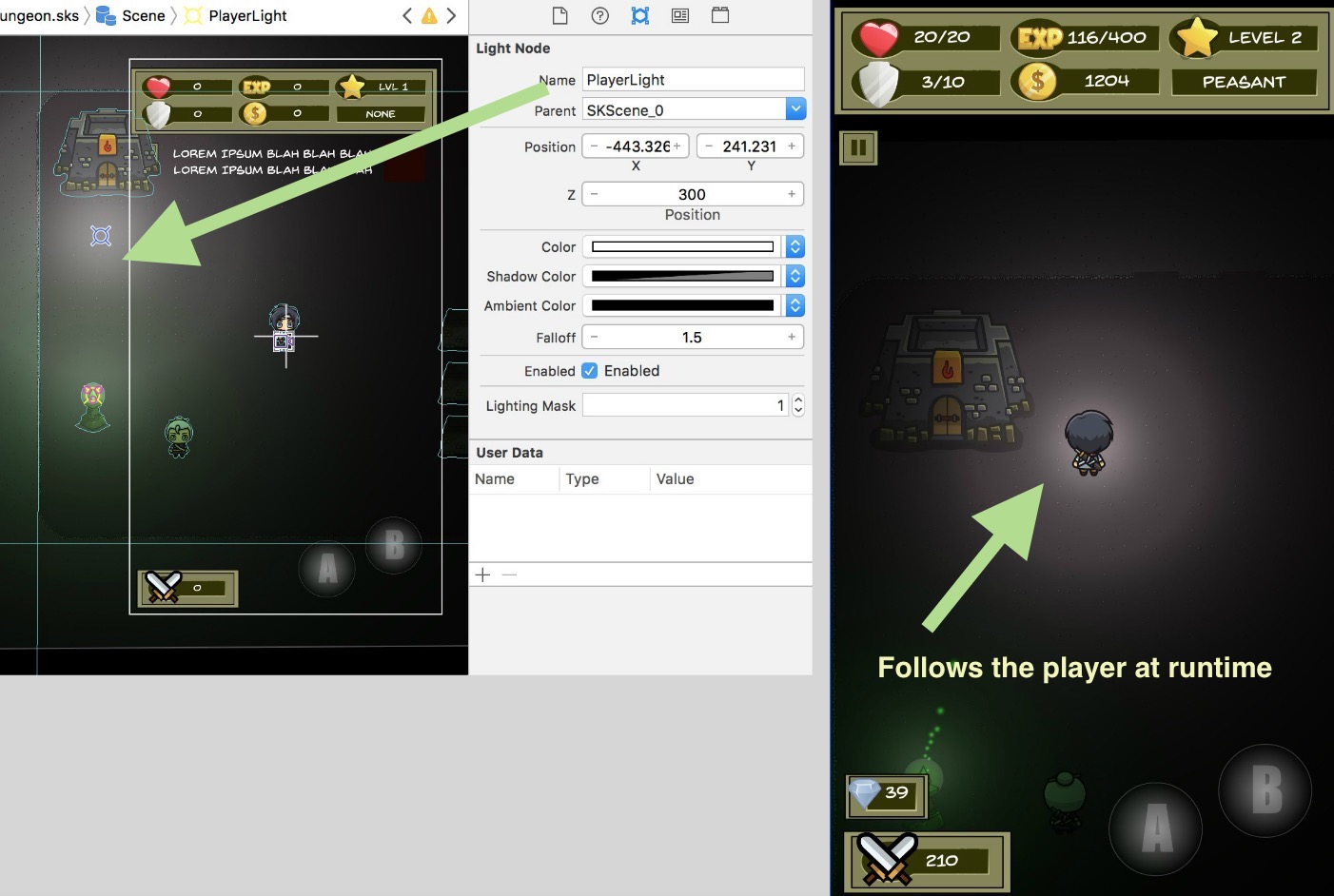 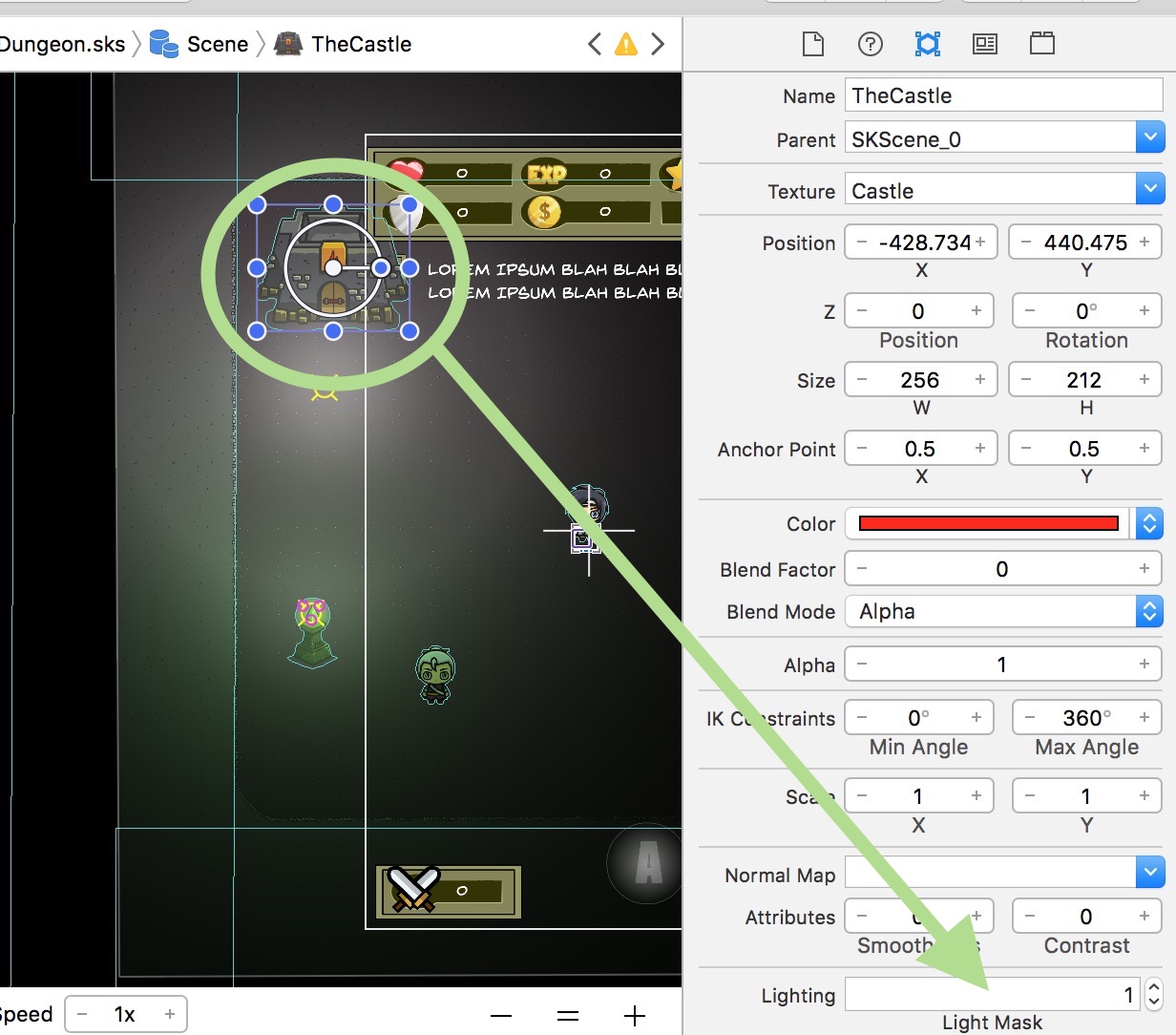