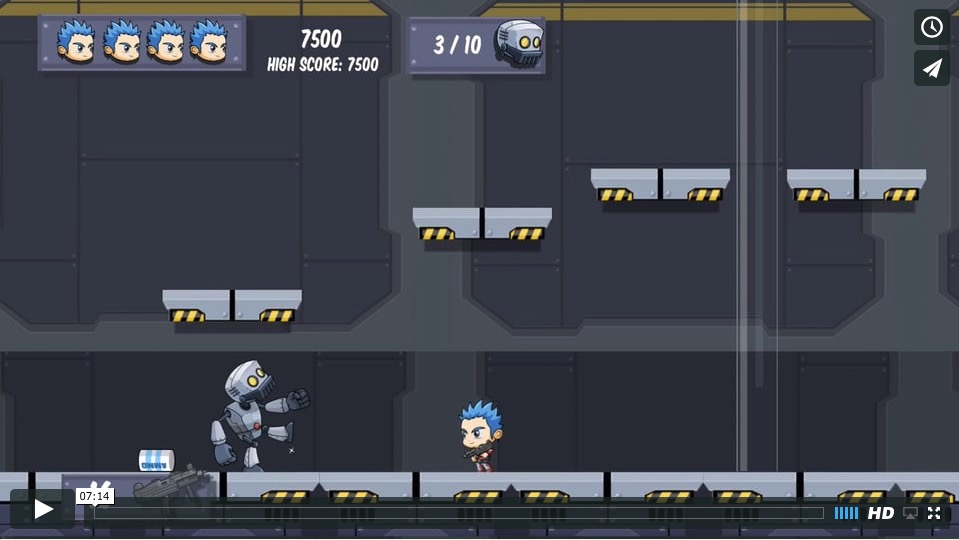 As you can see from the video above our latest starter kit is ready! A brand new tvOS & iOS starter kit specifically for platform games. Every thing you’d expect from a great platformer is here, including 2 player co-op and versus modes (you can even play against the CPU in single player versus modes). And best of all, both the tvOS and iOS versions support up to two external controllers for a more classic gameplay feel!

We’ll be busy documenting the kit all week with setup guides, web pages and more. But if you’re just dying to find out the basic features, you can read them below… 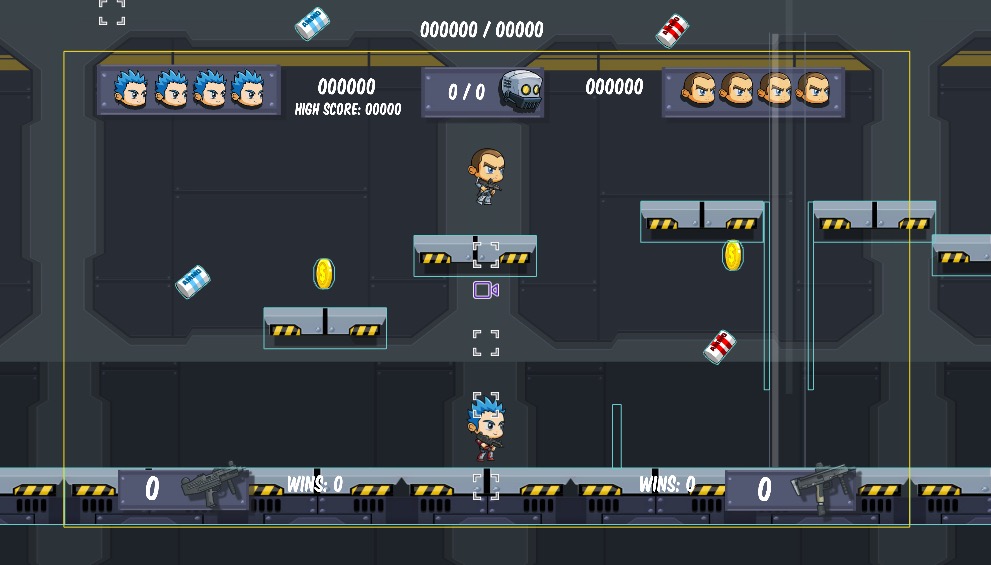 Currently the kit is only available for Yearly subscribers, so if you already are one, dig in! If not, drop by here to sign up! The kit will be available to purchase as a standalone product shortly.