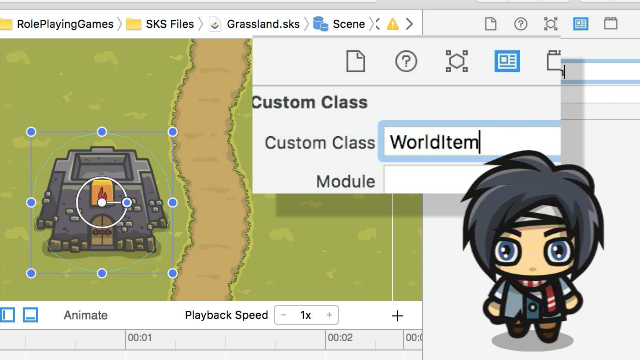 Learn Swift 3 and Sprite Kit in one of our most fun, in-depth courses to date. Build an entire Property-List driven Role Playing Game from the ground up. What's that mean exactly?  You'll be able to quickly design levels in the Scene Editor, name specific elements (like TreasureChest), then set basic properties in a Property List file, for example, how much the item rewards when opened. The possibilities are endless with this type of game and this unique series will guide you through every step.

This video tutorial series is divided into sections so if you want to skip around, you can start at the beginning of a section using the project files from the end of the previous session. 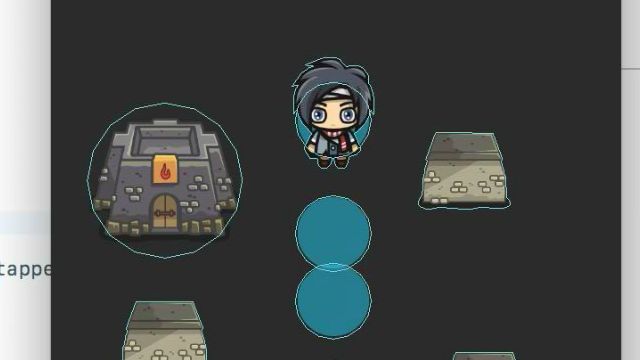 Sign up for a Free CartoonSmart User Account and mark these courses as completed on the Curriculum Page. 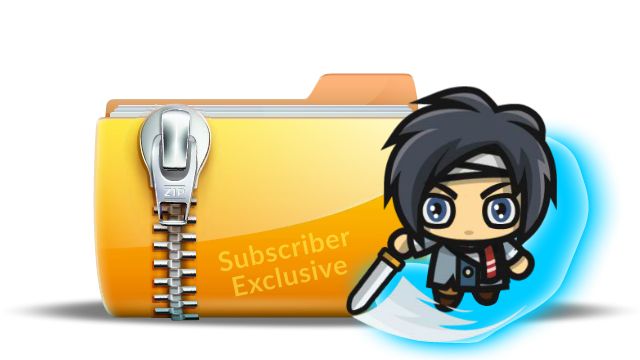 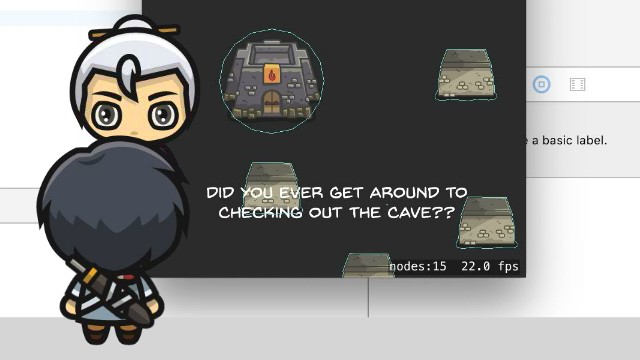 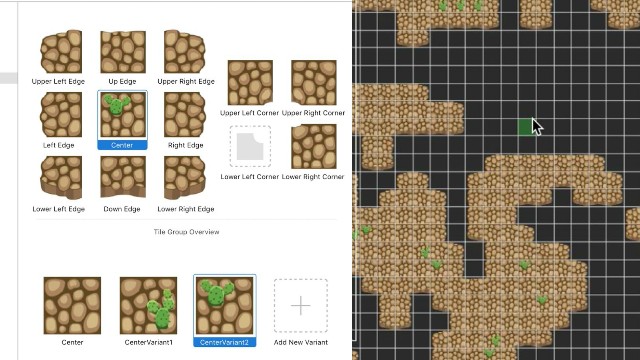 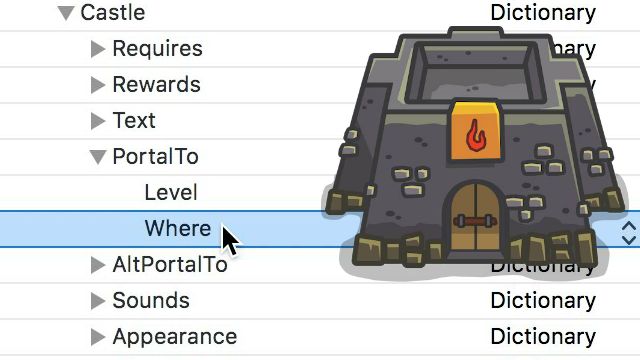 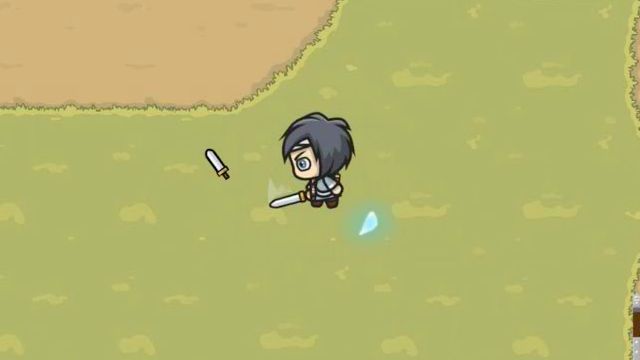 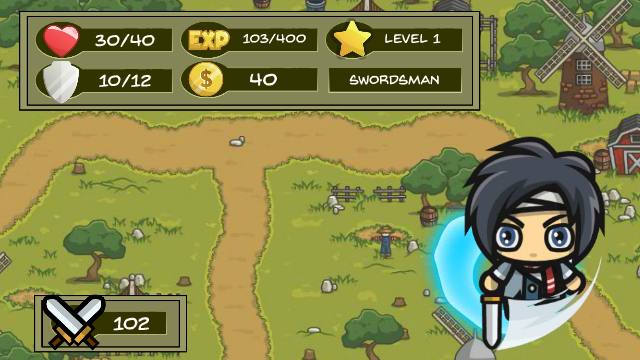 This final session is in production right now, and will be released the last week of March / beginning of April!

Includes a TON of Amazing Assets

Not only does this course include Xcode Projects at the end of every session, students will also get all the artwork used in the series. This include player art, NPC art, level art, projectiles, GUI elements, special FX and much more! 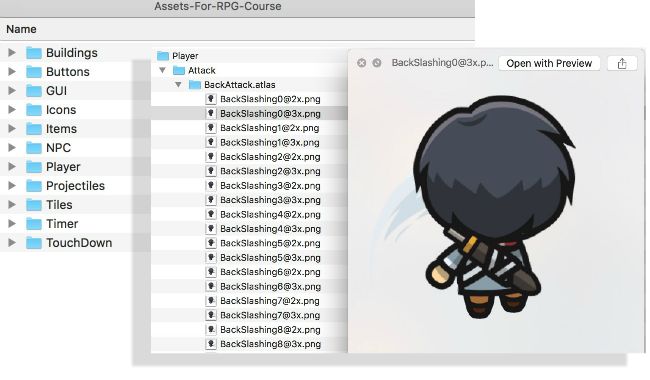 This course is currently a Subscriber Exclusive