How to Make Comics Strips

Learn how to make comic strips with renowned illustrator and animator, Paris Christou!

CartoonSmart is now sporting two delivery methods for your training. You can stream the videos to your desktop, laptop, tablet, or phone OR use our original delivery method: zip files containing the course videos and assets. Either way you’ve got the same great HD video CartoonSmart is known for. Before YouTube was even started, we’ve been offering HD quality screencasts!

Find out about the software used...

Your instructor uses the desktop version of Sketchbook Pro by Autodesk, but you can choose any illustration software you own. If you choose to use a sketching program for the iPad, two recommended apps are Sketchbook Pro for iPad and Art Studio for the iPad.

Learn about your instructor...

Paris Christou, professional instructor and YouTuber-extraordinaire, teaches this fantastic course on how to draw in elaborate detail. Paris is a full time animator, pin-up artist, children’s story book illustrator, and has his own comic series for a nationally distributed newspaper in the UK.

Paris also covers many of his own tricks to finishing comic strips on a deadline. For example, he discusses how to simplify your characters to draw them quicker and more efficiently by pulling common poses from a model sheet. He explains the correct way to brainstorm your character’s personalities and environments which will be your tool for coming up with stories, humor and engaging strips. Paris also teaches how to avoid common mistakes that most people make when starting to produce their own comic strips.

Getting Started and Initial Design – 115 Minutes

This first session introduces the course, the concept of “combo design” to construct characters, and then how to create a character sheet.

Paris explains common mistakes people make when creating comic strips. He also teaches you how to brainstorm in a way that will always foster ideas for stories, gags and jokes! He also presents his script for the final three comic strips drawn in the series. The session also discusses Line of Action and how to draw background and environmental art.

The first video in this session teaches font and lettering technqiues. Then Paris begins the first of three fully realized strips. Watch in real-time as Paris sketches the entire three panel strip, cleans up his work, and then polishing off this classic black and white strip.

Paris demonstrates in real-time his step by step process from sketching, to clean up, and then coloring a horizontal strip and a full paged silent strip. The final video covers marketing and self-publishing tips. 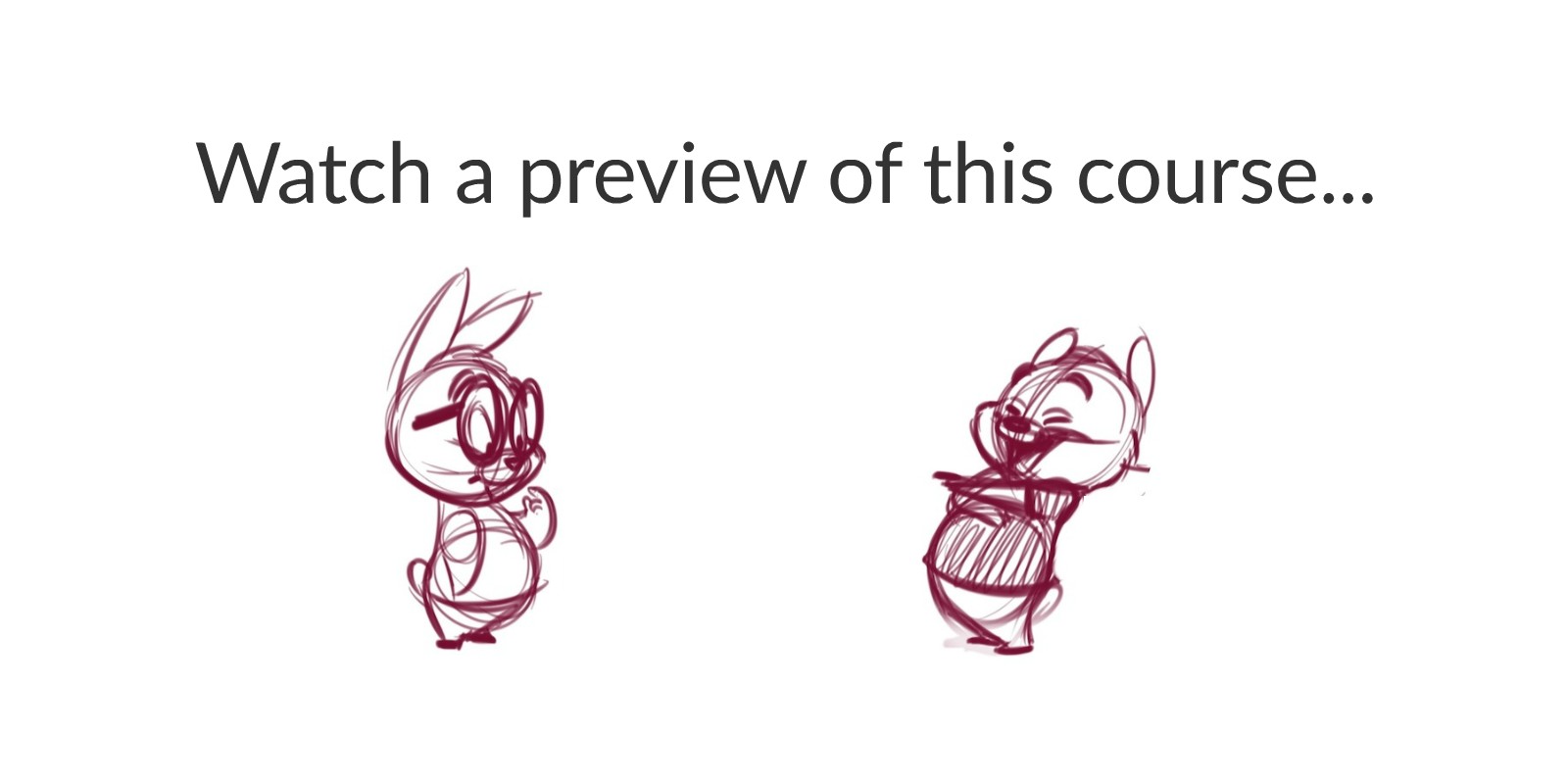 Already have Lifetime Access? You can get started watching the course from right here.

Already have a Subscription? You can get started on the course from right here.