What a long strange trip its been!

In the past few months, CartoonSmart has gotten a new backend, new delivery system, new sales pages on every product, streaming options for every lesson (along with a learning management system), and our first subscription option for tutorials, and a new blog…. Phew. But the beauty of changing that much at once, is that it all plays nice together!

And somehow during this massive overhaul I managed to put together an Apple Watch course for my flock of loyal iOS students. But this course is really intended for ANYONE, even if you’ve never made an app before or even thought about using Xcode. If you’re an artist and on a Mac, this is truly an entry-level course to make an Apple Watch app.  Granted I’ve never worn one, but after spending a fair amount of time developing for it, here’s some initial thoughts I have about the watch. 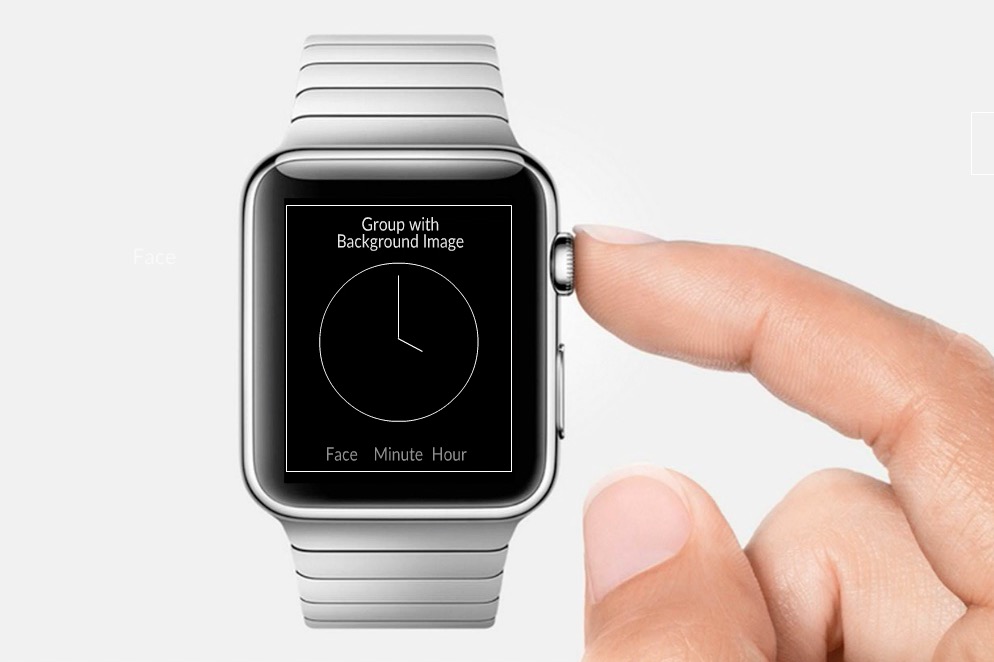 Interested in Apple Watch app development? You can find out more about our first Apple Watch tutorial / template package here. That course is included in both of our new subscription plans, so if you don’t feel like spending the money on Lifetime access to the course, you can subscribe, pay for a month or two of access and cancel whenever you like. Keep in mind, we’ll be adding tons of videos to our subscription package, so we’re confident you’ll want to stay a subscriber.

Finally if you want to see some previews of the watch faces I’ve personally been working on, take a look below…