Signup takes about 8 seconds. No commitment or payment info required at all!

Sign up for our Newsletter (not the most recent)

Five free courses: dabble in the arts, or something smart… 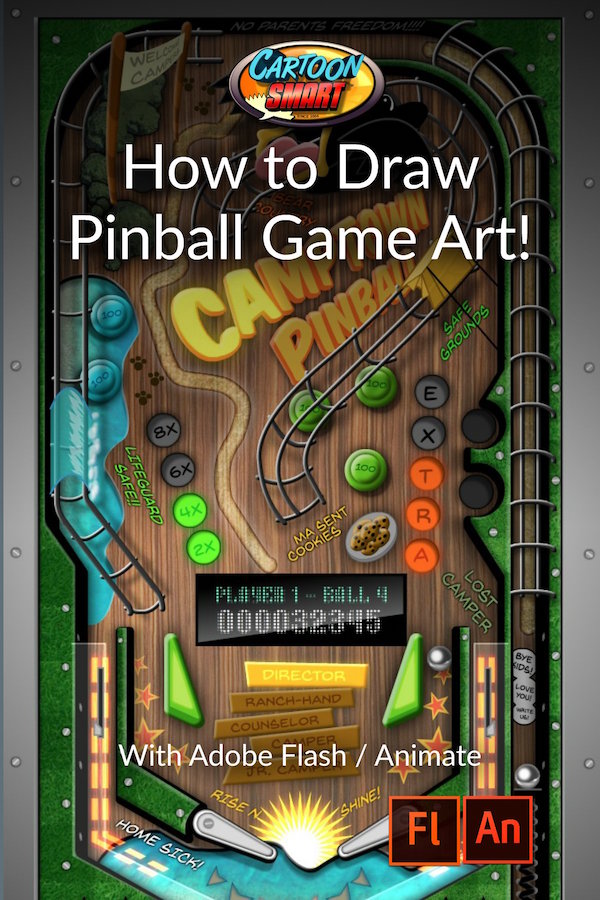 Over 4 Hours of Game Art Tutorials!

In this new video tutorial series, we’re going teach you how to draw pinball game art or ANY kind of top down viewed game art. So fear not, if you have no interest in creating a pinball game, you’ll still enjoy this series as we cover dozens of illustration techniques for Adobe Animate or Adobe Flash. Our pinball table will have a mostly-top down viewed perspective, with some 2.5D leaning angles toward the top. So by the end of the course you should feel comfortable drawing objects directly overhead or with a slight angle.

We’ll cover everything you’d expect to see a pinball table illustration course: the main table walls, ramps, bumpers, flippers, plungers, lights, table decoration and even some sillier things (like a giant bear head for the ball to roll through). We’ll also spend sometime animating objects like the bumpers, lights, even a waterfall.

This course is definitely for new users of Adobe Flash or Adobe Animate, as we’ll take things pretty darn slow in the beginning to get you used to drawing with the vector tools. 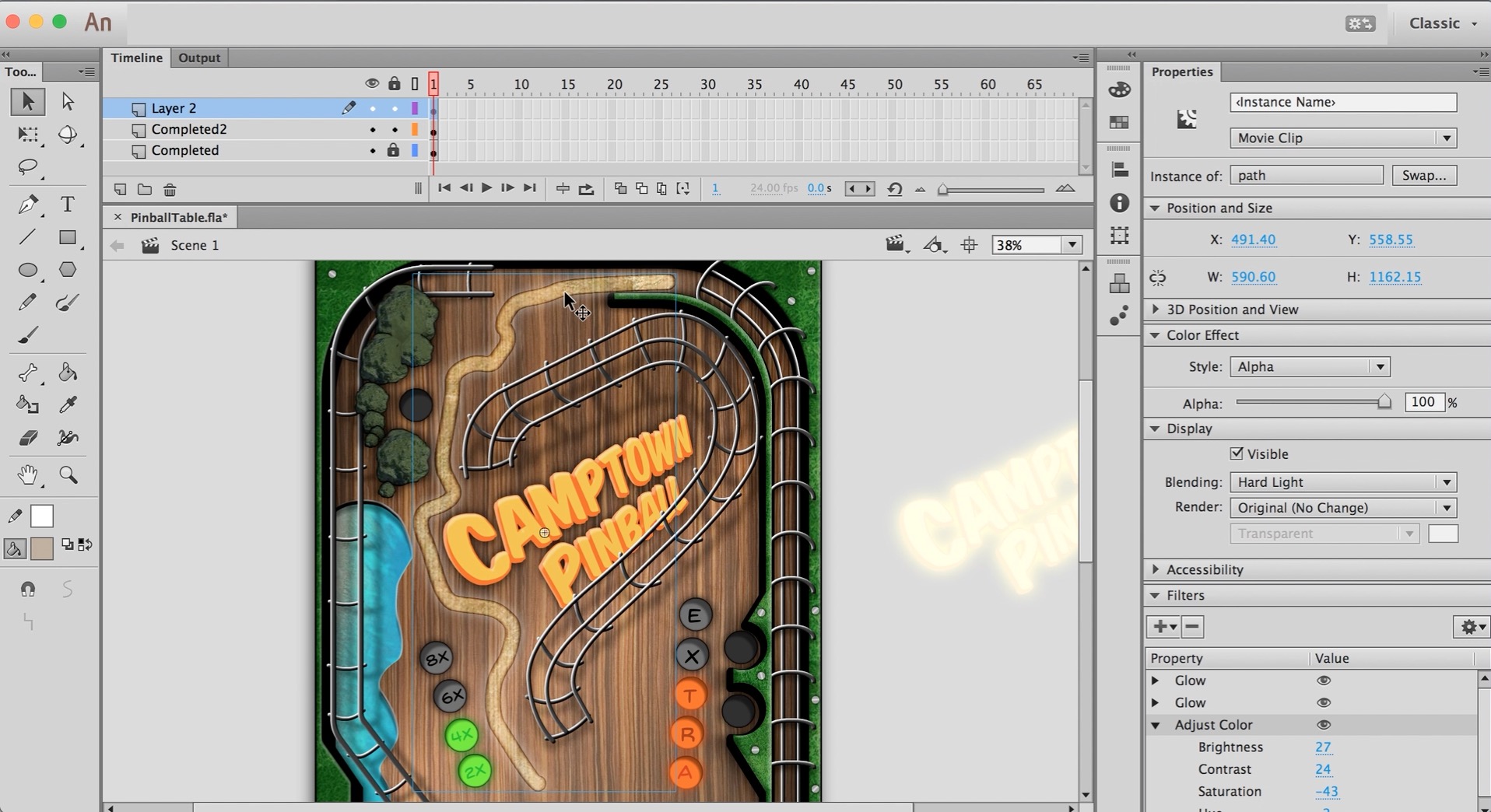 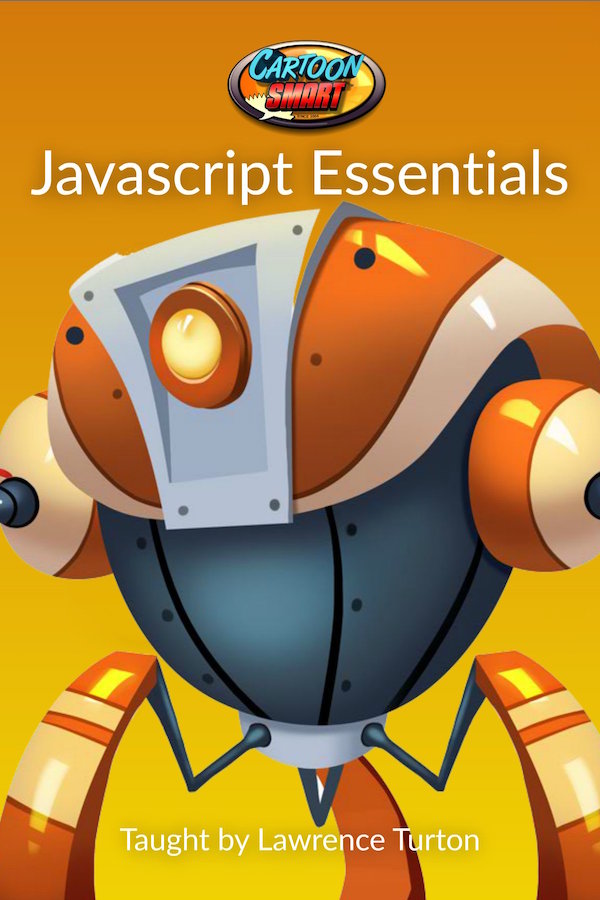 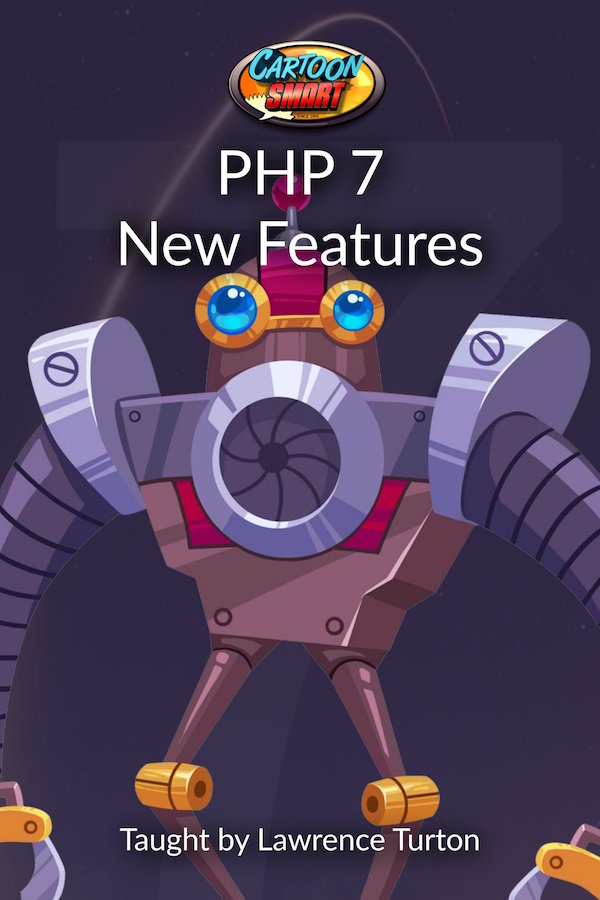 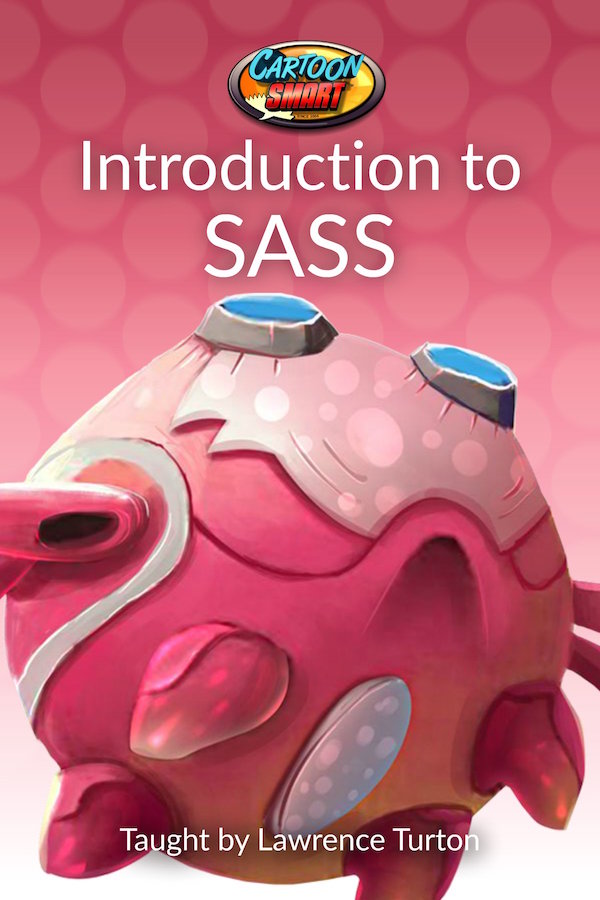 Get started becoming a true web “master” with three new courses for 2016 from our coding guru, Lawrence Turton.

Jumpstart your knowledge of Swift 2, SpriteKit and Xcode 7 with this simple, quickly-paced series of lessons. In just 90 minutes, you’ll be tossing around physics-based objects in a SpriteKit based project, ready to start production on your first game or app.

These first five video tutorials will teach you how to get setup in Xcode, and start programming with Swift right away. To get the most of it, you should be using Xcode 7 (or higher) and programming in Swift 2 (although Swift 1.2 would be fine as well). We’ll talk about basic programming concepts in Swift 2, such as variables, functions, optionals, arrays, and dictionaries.

In the next seven video tutorials we will discuss Swift 2 with Sprite Kit. Topics include using SKSpriteNodes, safely casting types, subclassing, physics bodies, SKCameraNodes, SKActions, detecting SKPhysicsContacts and more. And in this section, we’ll really begin to have some fun! 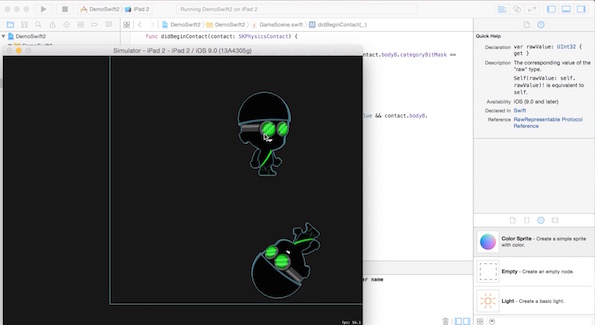 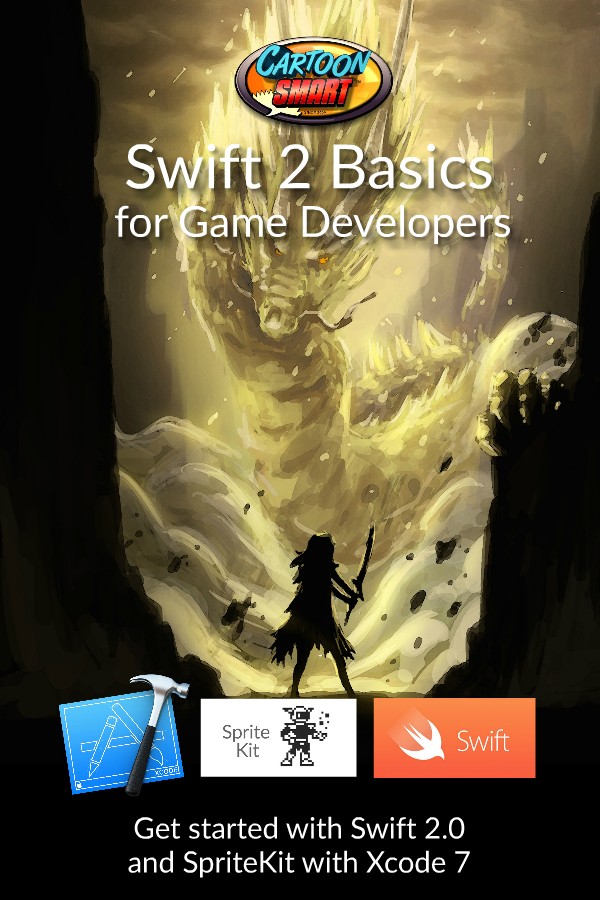 Start Collecting Your CartoonSmart Training in One Place

After you’ve enrolled in at least one course, even a free one, you’ll be able to access Your Account.  Here you can quickly check your course progress, vote in polls, sign up for more free courses when available, and much more!

Become a Part of the Community

Signing up for our free courses will also allow you to participate in our new community of developers. Just launched this past March, we’ve added forums for students to ask us and each other development-related questions. And we’ve got some just-for-fun sections as well.